„And let them make me a sanctuary, that I may dwell in their midst.“

The vision of the Worship-Journeys

God is a God of mercy, of second chances and of restoration. We believe, especially in this present age, that He calls the new man, the family of God, consisting out of Jews and the Nations, to come together in reconciliation. He seeks our joint worship. He wants to dwell in our midst and return to His city Jerusalem as King.

The destruction of the temple and the city of Jerusalem 70 a.D. , where more than 1 million Jews were killed, marked the beginning of the diaspora. Auschwitz with more than 1,1 million Jewish victims in 1945, then, marks the end of this diaspora and in the same time the birth hour of the modern state of Israel. Both places, as we feel, are supernaturally connected by an archway, with foundation stones in each location. This gate leads to the heart of the heavenly father and for Him to the heart of His nation Israel and to his beloved city.

Worship in truth and in spirit at both of these places, we expect, is something that contributes, so that the heart of the father is touched and that this specific gate will be opened.

We invite you to set yourself apart for a certain time for priestly service and to go common with us to these both places for adoration! 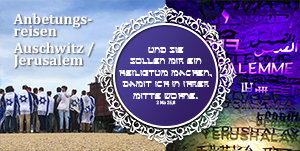 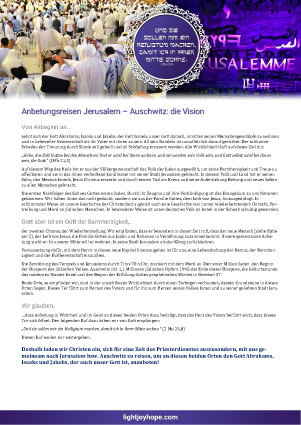 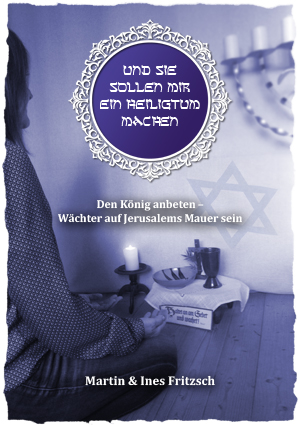 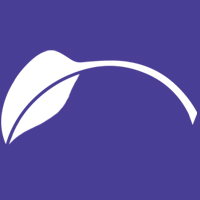